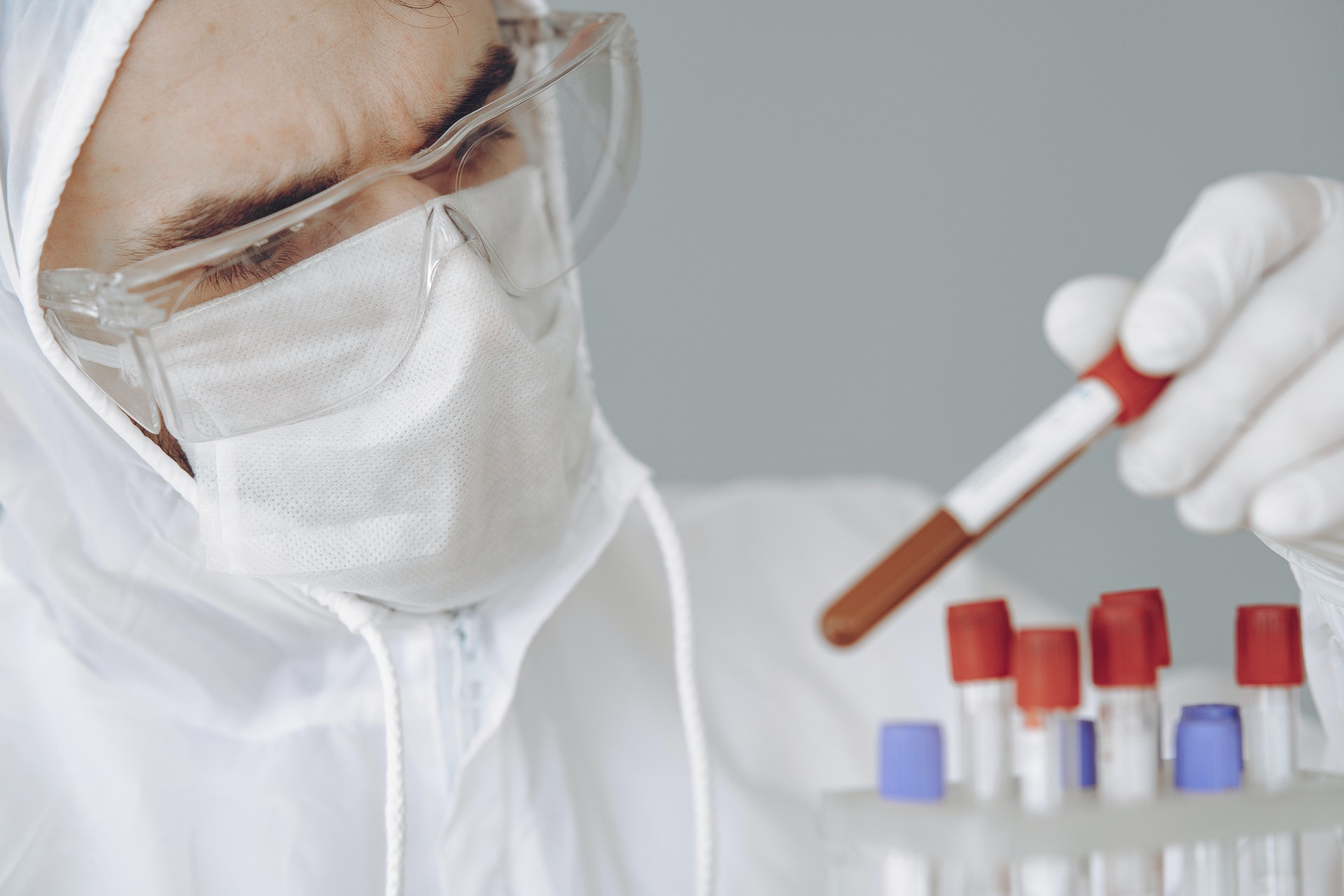 Welcome to the website of the Finnish Society for Immunology.

It provides up-to-date information about various immunology-related events in Finland.

The first meeting of FSI took place on 22 November 1974, at the Meilahti Theoretical Institutes of the Faculty of Medicine, University of Helsinki. 38 people attended the meeting. There were 53 founding members. FSI's Board of Directors was elected as follows: Odd Wagner, Chairperson (deputy Jorma Räsänen), Olli Mäkelä, Vice Chair (deputy Marja Lehtinen), members Kauko Kouvalainen, Paavo Toivanen, Juhani Leikola and Sirkka Kontiainen, and their personal deputies: Veijo Raunio, Jussi Eskola, Jukka Koistinen and Timo Kosunen. On 10 December 1974, the Finnish Society for Immunology (58 members) joined the Scandinavian Society for Immunology as a collective member. The Society was registered on 18 March 1975.

Section 1 The name of the society is Suomen Immunologiayhdistys – Finlands Immunologiförening, and it is based in the City of Helsinki.

Section 3 Anyone interested in immunology can join the society. Juridical persons can join as a supportive member.

Section 4 New members are approved by the Executive Committee.

Section 5 A member is entitled to resign from the society within three months of informing the Executive Committee or its chairperson thereof in writing or of giving a notice thereof at a meeting of the association for entry in the minutes.

Upon proposal by the Executive Committee, a meeting of the society may expel a member who has failed to pay the membership within six months of it becoming due or whose actions are contrary to the purpose of the society or who damages the reputation of the society.

Section 6 The society may admit distinguished individuals as honorary members. This is decided by a meeting of the society by a majority of three quarters of votes on proposal by the Executive Committee.

Section 7 The society is allowed to collect membership fees from its members.

Section 8 The annual meeting of the society shall be held in August–November, and it shall address the following issues:

1) Presentation of the annual report, financial statements and the auditors'/operations inspectors' report;

2) Approval of the financial statements of the previous financial year;

3) Decision to grant discharge to the Executive Committee or decision of possible measures required by the management or accounting of the society;

4) Decision on the amount of the membership fee and approval of the operating and financial plan for the current year;

5) Election of the members of the Executive Committee;

Section 10 A notice of meeting shall be sent out to the members at least 14 days before the date of the meeting. The meeting has a quorum when it has been convened in accordance with the rules of the society.

Section 12 The chairperson of the society has the right to sign alone on behalf of the society and the vice-chair has the right to sign together with the secretary or a member of the Executive Committee.
Section 13 The financial year of the society is the calendar year, The financial statements and the annual report for the previous financial year shall be prepared and submitted to the auditors/operations inspectors at least one month before the annual meeting.
Section 14 The auditors/operations inspectors shall submit their written report to the Board of Directors at least two weeks before the annual meeting.
Section 15 The rules of the society may be amended by unanimous decision in one meeting or two meetings held at least one month apart by majority of two thirds of the votes. The amendment shall be approved in the same form in both meetings. Amendment of the rules shall be indicated in the invitation to the meeting.
Section 16 Unless otherwise stated in the rules, the opinion supported by the majority of votes shall win. If the votes are even, the issue shall be resolved by the drawing of lots in case of election. Otherwise, the vote of the chairperson is decisive. Supportive members do not have a right to vote.
Section 17 Dissolution of the society can be decided in two meetings held at least two months apart by majority of three quarters of the casted votes. Dissolution shall be indicated in the invitation to the meeting. In case of dissolution, the funds of the society shall be used in accordance with the purpose of the society, as decided by a meeting of the society.
Section 18 Otherwise, the operation of the society shall follow the existing laws.